A "Plastic Soup": The true scope of plastics in our oceans 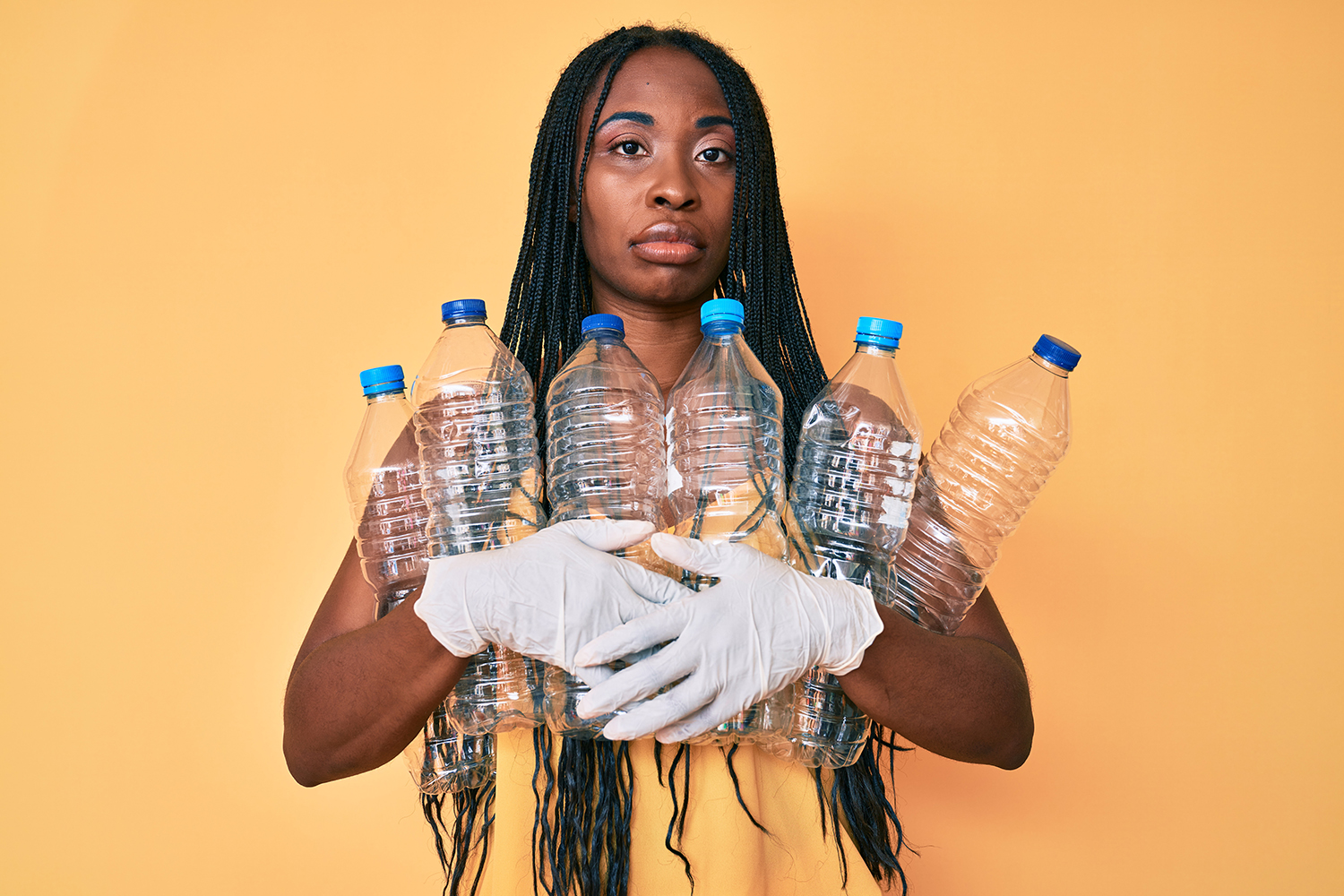 From coastal Australia to the Bay of Bengal and through to the Mediterranean, there isn’t an ocean on Earth that doesn’t suffer from plastic pollution.

And yet, until recently very little was known about the extent of plastic waste in marine environments. After all, how could anybody quantify with any accuracy just how much plastic there is floating around in the big blue?

In a report lead by Markus Eriksen of the Five Gyres Institute in Los Angeles, California, researchers from New Zealand, Australia, Chile, South Africa, France and the USA, have mapped the true extent of plastic pollution in our oceans for the first time. 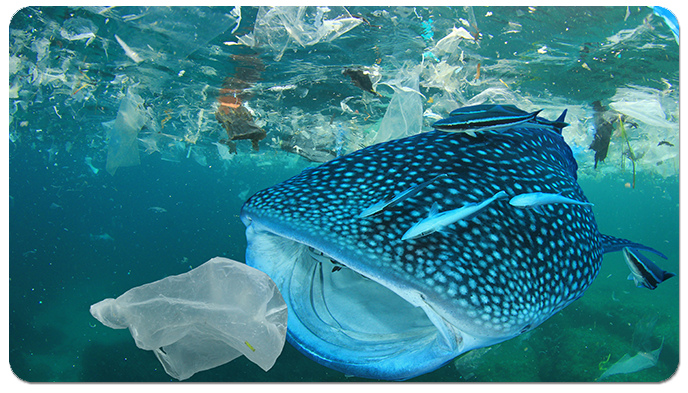 The study, which spanned six years, twenty four expeditions, and all five oceans, collected data on the volume of plastic particles found throughout the ocean. The results are as alarming as they are astonishing.

At Virgin Pure, we believe that the more people understand about the ecological impact of their consumption habits, the more conscious we will become as a society and as a culture about our own role in the health of our planet.

Here are the five things that you should know about plastic pollution in our oceans:


1. There are more than 5 trillion pieces of plastic in the ocean

And that’s not including plastic that ends up on the beach or inside the stomachs of fish. In fact, the researchers state that their estimates are ‘highly conservative…and may be considered minimum estimates’.

“The study estimated that the total amount of plastic in the oceans weighs a combined 269,000 tonnes. That’s more than the entire human biomass.” 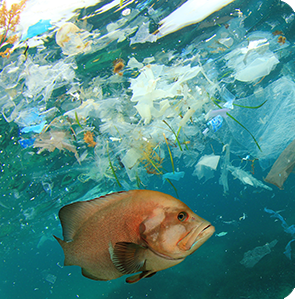 3. Plastics infect the food chain… all the way onto our plates

Larger plastics that end up in our oceans are broken down over time into micro-plastics, which in turn are ingested by plankton, which are eaten by small fish, which are eaten by larger fish like tuna, which are caught for human consumption. The problem is that the bacterial contaminants contained in the plastics are absorbed by the fish, effectively transferring the chemical properties into their body tissue… which we eat.

4. Plastic collects in Gyres, and turns our oceans into ‘plastic soups'

An ocean gyre is a an enormous ocean spiral that occurs where circular ocean currents, formed by global wind patterns, meet. There are five of them in our oceans, and they collect plastic and other contaminants to create huge ‘plastic soups’.

Julia Reisser, a researcher based at the University of Western Australia, says that ‘you put a net through [the gyre] for half an hour and there’s more plastic than marine life. It’s hard to visualise the sheer amount… It’s quite an alarming problem that’s likely to get worse’.

Over 280 million tonnes of plastic is produced on land every year. And yet, only 5% of it is recycled. In an article posted on Columbia University’s Earth Institute blog, Renee Choo writes that ‘relatively little plastic is recycled because there are various types of plastic with different chemical compositions, and recycled plastics can be contaminated by the mixing of types. 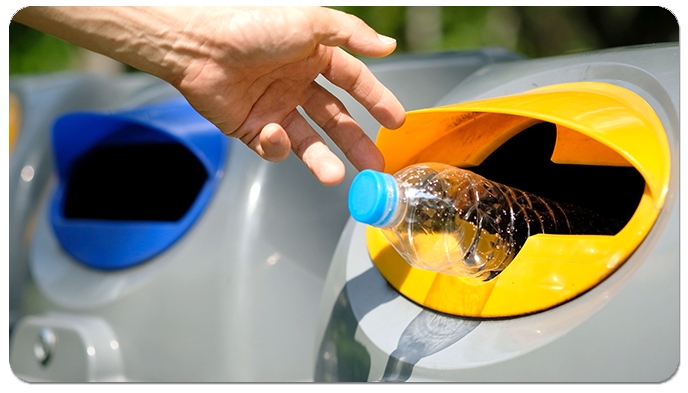 Plastic waste is also contaminated by materials such as paper and ink. Separating plastics from non-plastics in the recycling process, and different types of plastic from each other is labor-intensive and so far, there has been no easy solution’. So, where does the rest end up? The answer is in our oceans, and in our landfills.

According to Eriksen, the true cause of the increasing plastic pollution is consumer behaviour. As people continue to purchase plastic products intended for a single-use, more and more plastic is ending up on our streets, in our rivers and ultimately in our oceans.

Consumer behaviour is part of problem, but it’s also part of the solution.

By making the decision to limit your plastic consumption, you have the power to participate in making real change. The power is all in the demand. If you don’t ask for it, the producers won’t make it for you.