Things you didn't know you needed to know about caffeine 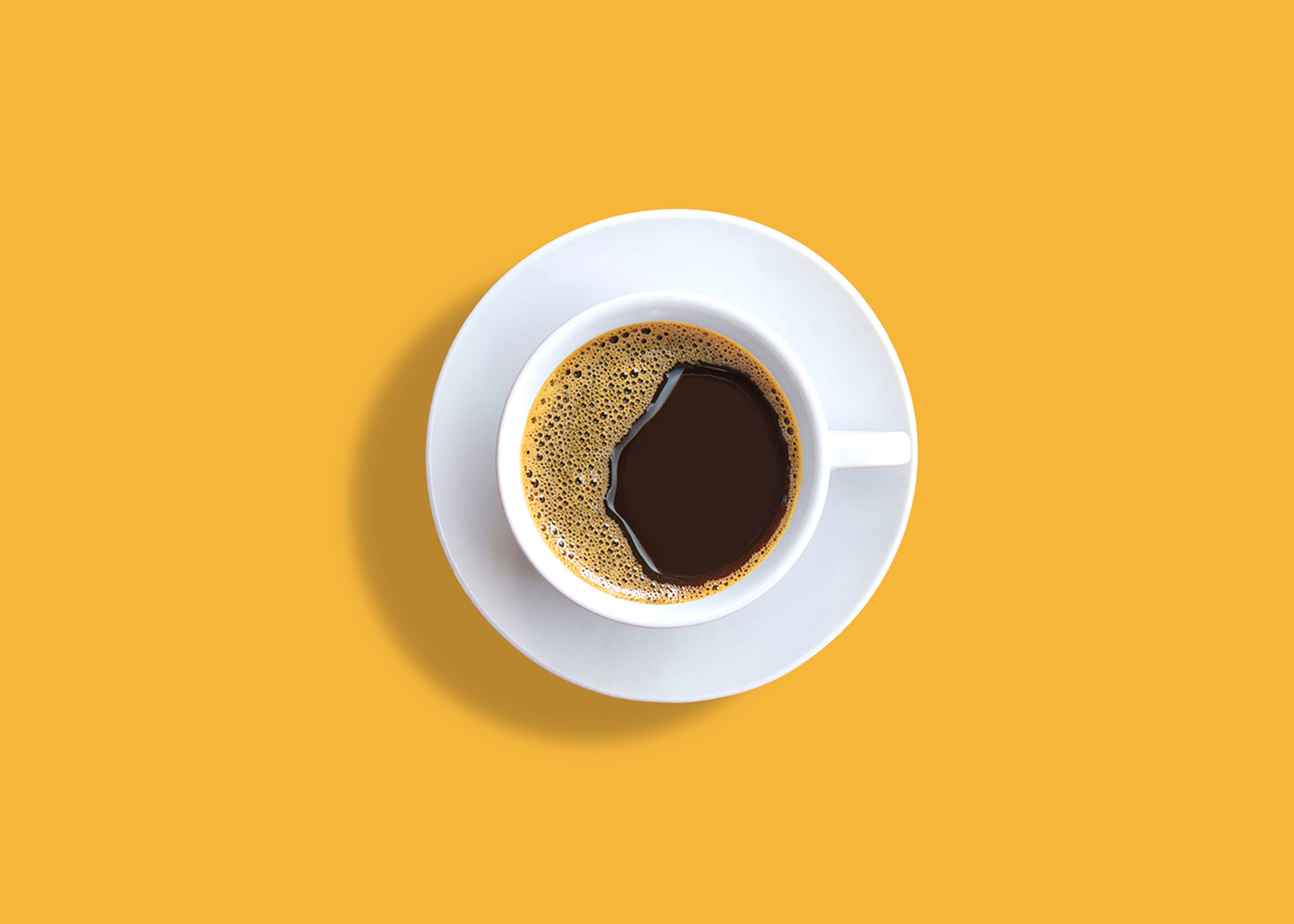 Caffeine is the world's most widely consumed psychoactive drug. It can be found in a whole host of drinks, but it's most popular form is coffee, with the UK drinking approximately 95 million cups per day! So in honour of this king of beverages, we decided to collate a collection of caffeine facts for you to enjoy.

​Five weird things you won't believe were found in the waterworks

The most unlikely things have been found down the water pipes. Here are five utterly bizarre, bu...

The truth about recycling plastic bottles

The average person uses 156 plastic bottles per year. It’s estimated that 90% of those bottles...