Microplastics found in our blood, lungs and in unborn babies 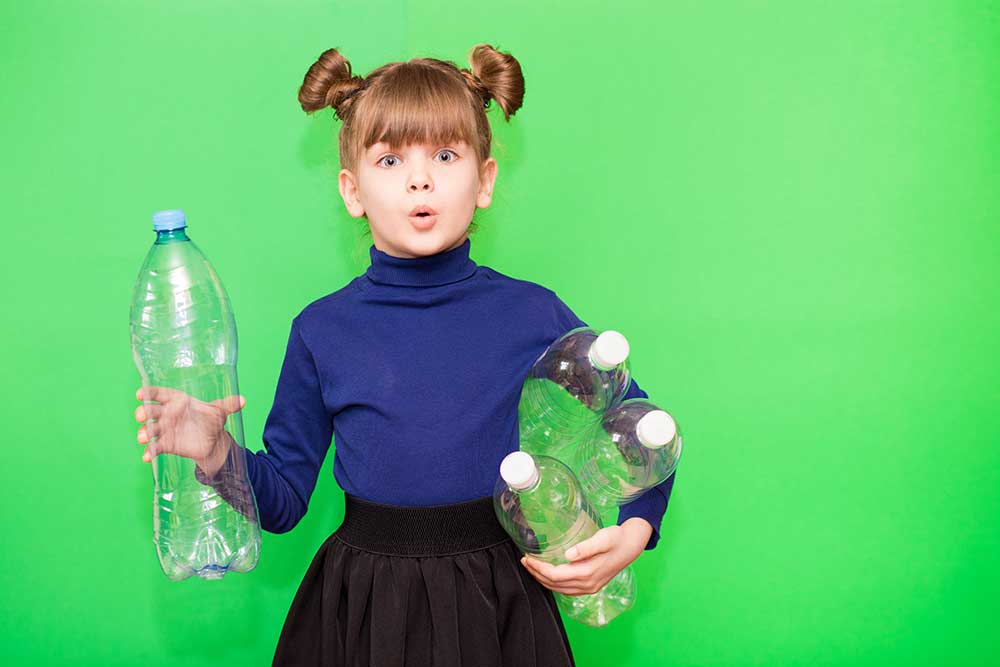 Microplastic pollution has been found in human blood, lungs and digestive systems as well as in the placentas of unborn babies. Among the most common particles of plastic waste found in people’s insides were PET, used to make drinks bottles.

Scientists in the Netherlands recently found microplastic in the blood of 80% of people tested. Half of those blood samples contained PET, which most single-use plastic drinks bottles are made from. This proves that microplastics can travel around the body and may lodge in our organs. Evidence of this has been found in further studies. 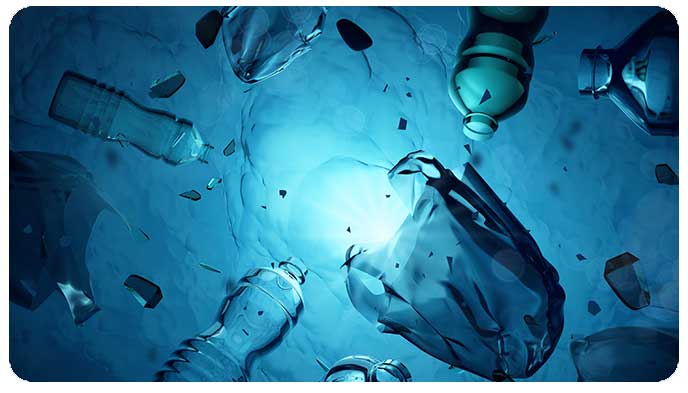 Are microplastics in our drinking water?

Prior to this, a study in 2017 found UK tap water was contaminated with microplastics in 74% of samples taken. One of the UK authors of the most recent World Health Organisation report on microplastics in drinking water said: ‘Tap water in the UK contains between zero and 10 microplastic pieces in every litre.’ But bottled water can contain ‘a few hundred’.

How do microplastics affect our health?

The long term effects to our health from ingesting microplastics are as yet unknown, but are the cause of great concern. A 2020 review by scientists from across Europe concluded that much more detailed research is needed, particularly into whether microplastics in our bodies could cause cancer: “More detailed research on how micro- and nanoplastics affect the structures and processes of the human body, and whether and how they can transform cells and induce carcinogenesis, is urgently needed, particularly in light of the exponential increase in plastic production.”

A subsequent study in 2021 showed that microplastics can cause damage to human cells. Laboratory tests showed that cell death, allergic response, and damage to cell walls were all caused by microplastic ingestion. The full health impact isn’t yet clear as we don’t yet know how long microplastics stay in our bodies. 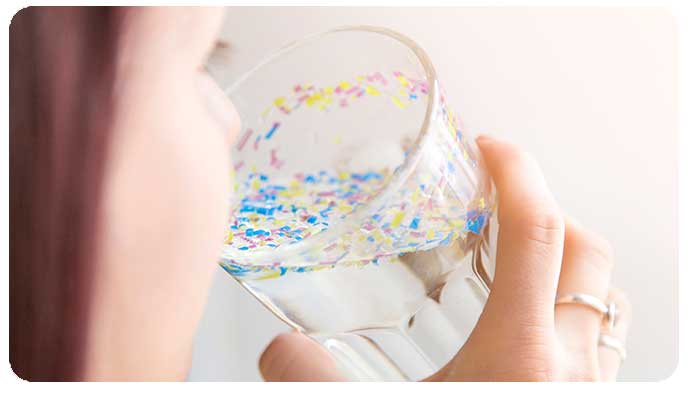 How can we avoid microplastic in our drinking water?

As most bottled water contains microplastic and tap water is also at risk of containing microplastic, one way to keep up your essential daily intake of healthy water is to purify it yourself. Although this may sound like a costly enterprise, it works out cheaper to invest in a water filtration system for the home or workplace than it does to continue buying expensive bottled water.

If we all drink our recommended amount of water a day (around 1.5 litres), a family of four consuming six litres of water will need to spend around £18 a week, based on the average cost of a litre of bottled water being 43p. That’s about £72 a month. Which is £864 a year. You could save more than £2000 over three years.

The Virgin Pure water dispenser puts your own mains water through three stages of filtration that will massively reduce the amount of microplastic, so you’ll be drinking far less plastic pollution than you would if you were drinking bottled water. Our purification process also removes all the other unwanted contaminants found in your tap water, such as chlorine, scale, and rust and dirt from the network of pipes that carry your drinking water from the water treatment works to your home or workplace.

The best thing is that the Virgin Pure system leaves in all the essential healthy minerals that naturally occur in pure water, so it’s just like having mineral water on tap. It also comes out chilled or hot, so as well as no longer buying bottled water and storing it in your fridge, you can also ditch your kettle. Replacing your filter jug will also mean you’re reducing your consumption of single use plastic even further. While the average filter jug needs its cartridges replacing once a month, Virgin Pure filter cartridges only need replacing once every six months, so that’s less plastic waste.

If you stop buying single-use plastic bottles of water, you’ll not only be stopping your own body from getting polluted by microplastics, you’ll be contributing to the future health of the planet as well.