Is Bottled Water Better Than Tap Water? Here Is Another Option – Virgin Pure 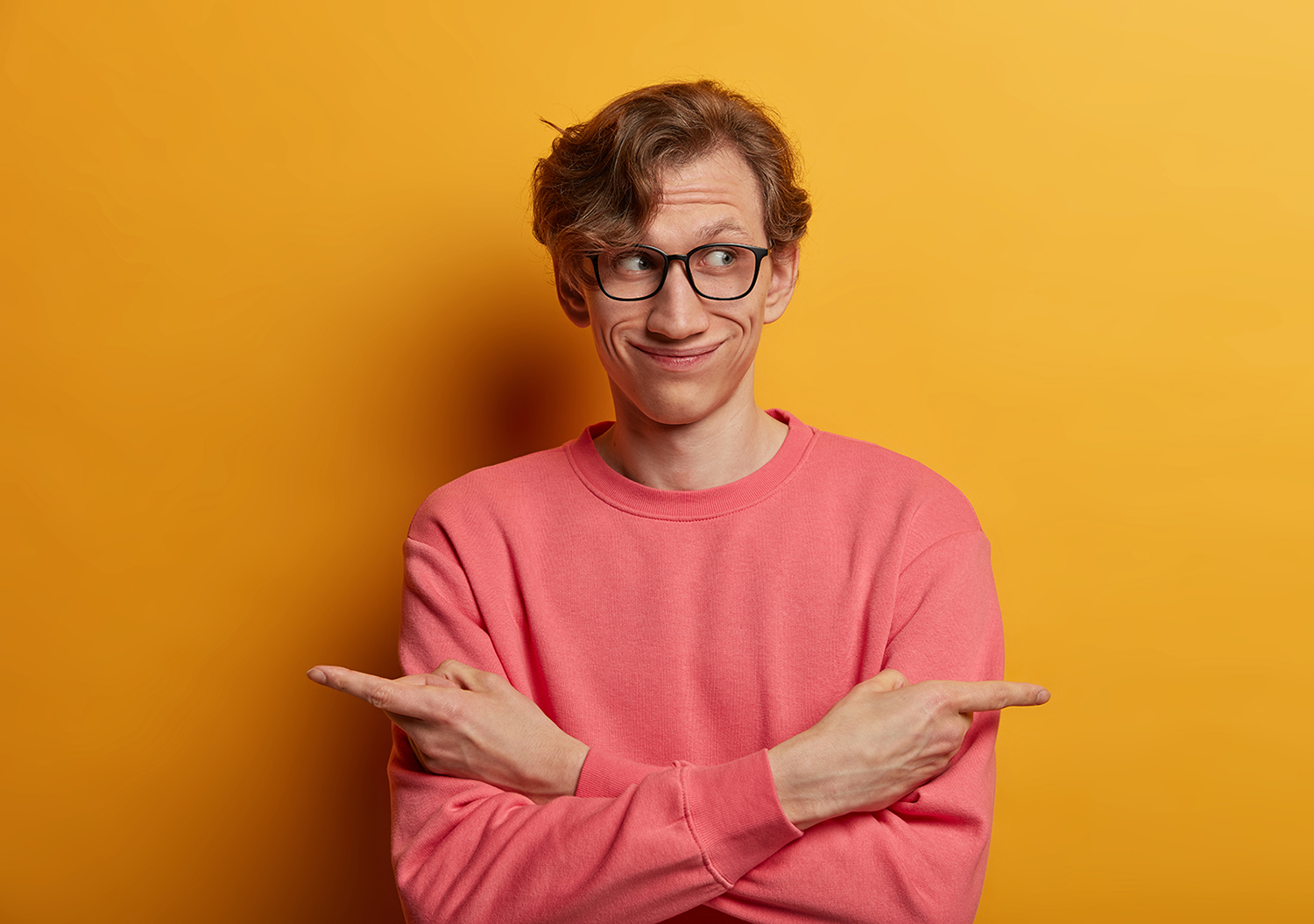 The conscious consumer is concerned with much in life, but they're especially sensitive when it comes to two things: what their money is spent on and what is put into their bodies.

Water falls into both categories and has become a focal point of the conscious consumerist movement over the past decade.

With increased awareness of depleting global freshwater supplies, and stories emerging of big businesses buying up the remaining reserves, something so vital to the masses is seemingly becoming increasingly controlled by the few.

Businesses have long since commodified H20, capitalising on consumer suspicion over mains water quality, and turning bottled water into a $100bn a year global industry.

So, is bottled water better than tap water? Or is there a third alternative that gives you even more benefits? We investigate in this article. 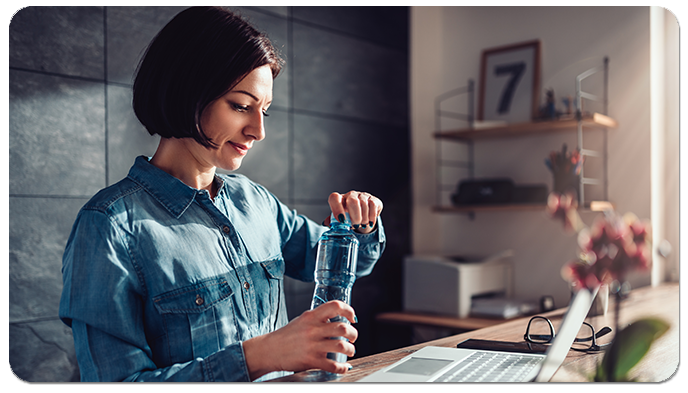 Pros and cons of tap water

The water from our taps is safe to drink

Mains water in the UK undergoes a stringent purification process, and must adhere to strict health and safety standards. Which is why the water from our taps is safe to drink, which is more than can be said for the 750 million people who don’t have access to clean drinking water. That’s priority number one, and we’ve got it covered.

If you think your tap water tastes odd or smells funny, then rest assured that you’re not going mad.

A common reason given by bottled water drinkers for why they prefer their option is because their tap water just doesn't taste right and isn't refreshing.

Your tap water has been treated

Our tap water comes to us via our local water treatment works where ground or surface water is disinfected with chlorine to remove bacteria.

This treated water is then sent through our mains system - miles and miles of pipes running from the treatment works to the pipes in your building.

Some of those pipes may be a bit old and rusty (just saying). Here's a bit more about mains water treatment and our own water purification process.

Chemicals and other residues can end up in our tap water

The Drinking Water Inspectorate (DWI), an independent government body set up to regulate public water supplies, states that the odd taste is likely to be due to the small amounts of residual disinfectant used to treat the water, as well as other foreign bodies that have made their way into the water supply.

The chemical most widely used is chlorine, the same chemical used in antifreeze, pesticides and swimming pools. The level of chlorine in our water poses little threat to our health, but it can be responsible for the bitter taste. 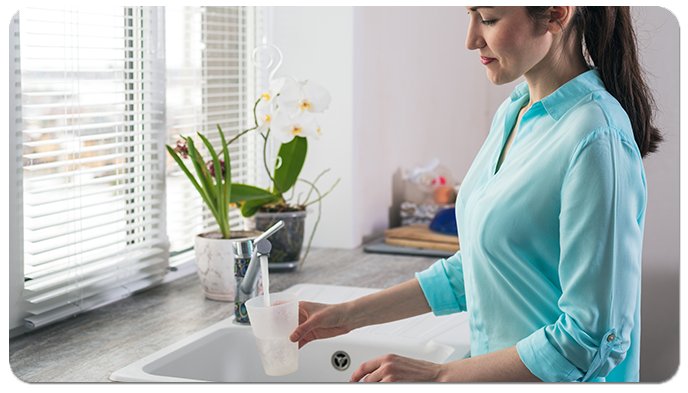 Water can pick up traces of substances from the pipes and water fittings or appliances and this situation is the most common cause of unusual or strange tastes.

●Metallic, or bitter tastes from copper, iron or galvanised pipes.

●TCP/disinfectant type taste from reaction of chlorine with chemicals in rubber hoses, kettles or tap washers.

●Musty or earthy tastes from stagnant or warm water in little used sections of plumbing.

●Salty or chemical tastes due to incorrectly functioning or installed softeners or treatment devices and filters.

If you’re unsure about how your residence is plumbed, and concerned with the taste of your water, the DWI recommend contacting a plumber and scheduling an inspection. Find out more about hard water in your area and how it can affect you.

The pros and cons of bottled water

Bottled water should be natural

According to the National Hydration Council, most bottled water here in the UK is from natural sources.

Bottled water should receive no treatment at all

Spring water and natural mineral water has to be bottled at its specific, protected and natural underground source and be safe to drink without needing any treatment at all.

Bottled water has a stable composition

Bottled 'natural mineral water' (it has to say 'natural', naturally) also has to have a stable and characteristic mineral composition.