​Five weird things you won't believe were found in the waterworks 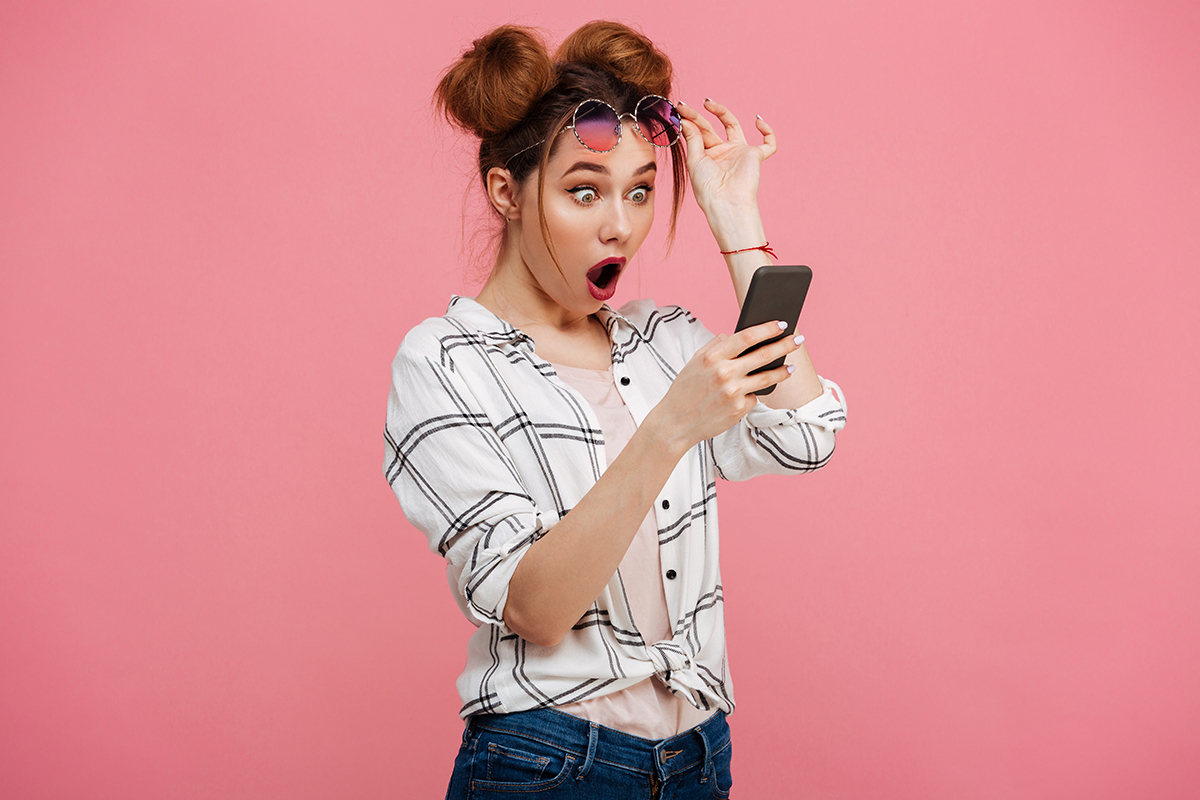 The most unlikely things have been found down the water pipes. Here are five utterly bizarre, but totally true instances of strange things found underground in the worldwide waste water systems...

A donkey failed to see the funny side when he found his hind half stuck down a manhole. An unsuspecting passer-by saw the trapped donkey at about 8am one Saturday morning in 2014. This was in Switzerland. Maybe Swiss donkeys are adept at prising up super heavy manhole covers and trying to reverse themselves down to investigate? Or maybe it was taking an innocent amble along the sewers before trying the wrong exit? It should have known better - they’re not called donkeyholes are they? 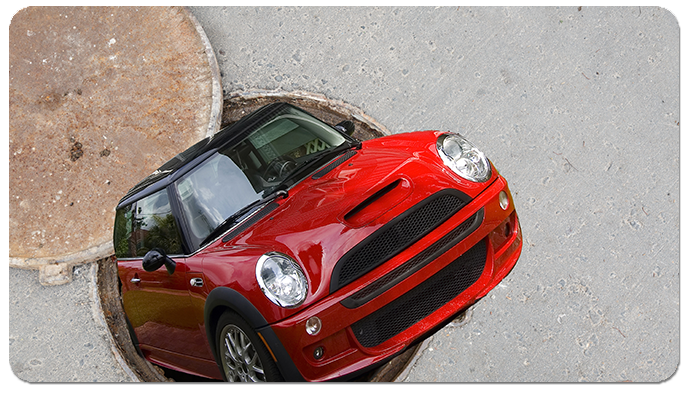 Ok, so it was a Mini. Yes, alright - it was half a Mini. But maybe that’s even more unlikely? Thames Water discovered the discarded half of the car in a London sewer in 2014. We like to think it was the result of some hilariously hair-brained Arthur Daley style cut and shut scam. Not that we find criminal activity funny or anything. Or maybe it was the result of a dry run of the most unlikely James Bond car chase stunt ever - the one in A View To A Kill where the unflappable Roger Moore drives half a Renault through Paris. Somewhere out there on the London streets is the other half of that Mini… if only it could tell us the whole story.

Oh you silly moo. A Chinese farmer from Fujian province spent four days looking for his lost cow back in 2010, only to find her trapped down a sewer. Locals were alerted by the strange moo-ing sounds emanating from said sewer. When she popped her head out of an open manhole, the kind-hearted locals fed the poor cow some grass. Apparently she was pretty unflustered by the whole affair. Once she was winched out to freedom, she simply wandered over to the nearest patch of grass and continued munching. All in a day’s grazing, we suppose.

A baby elephant in Sri Lanka got stuck down a drain - a large drain (and it was a small elephant, but still...). Elephants apparently roam wild in Hambantota, but this little dumbo fell foul of the drainage system in the region back in 2016. Luckily all he seemed to be suffering from (apart from unwanted fame as a bewildered star of social media) was an injured leg. So he packed his trunk and off he went to the animal welfare centre.

Yep, the stupidest one of the lot happened right here in the UK. Newcastle to be precise, in 2017. These weren’t unlikely items of rubbish or innocent lost animals slushing around the pipeworks, this was a purposeful, planned gathering of willing human participants who all thought it’d be a great idea to have a party one Saturday night. In the sewer.

The slimy, stinking city sewer. They even went to the trouble of rigging up a sound and lighting system. Because water and electricity is always a good idea, right? The illegal rave got busted by police at 4am after one poor party-goer ratted on the rest, citing safety concerns. Police said they thought university students were involved. Ah right, that all makes perfect sense now. Phew.

Ensure there's nothing weird in your water

Thankfully, nothing too mind-boggling is likely to make its way out of your actual tap, and our system is well equipped to filter out the normal nasties you don’t want lurking in your water.

We cannot, however, take any responsibility for the weird and not-so wonderful finds that somehow end up flushing around in the sewers…

We’re all used to the idea of having a water cooler at work, but now more of us work from home - wh...

How a filtered water dispenser gets kids to drink more water

Having a filtered water dispenser at home will help your kids stay healthy by encouraging them t...