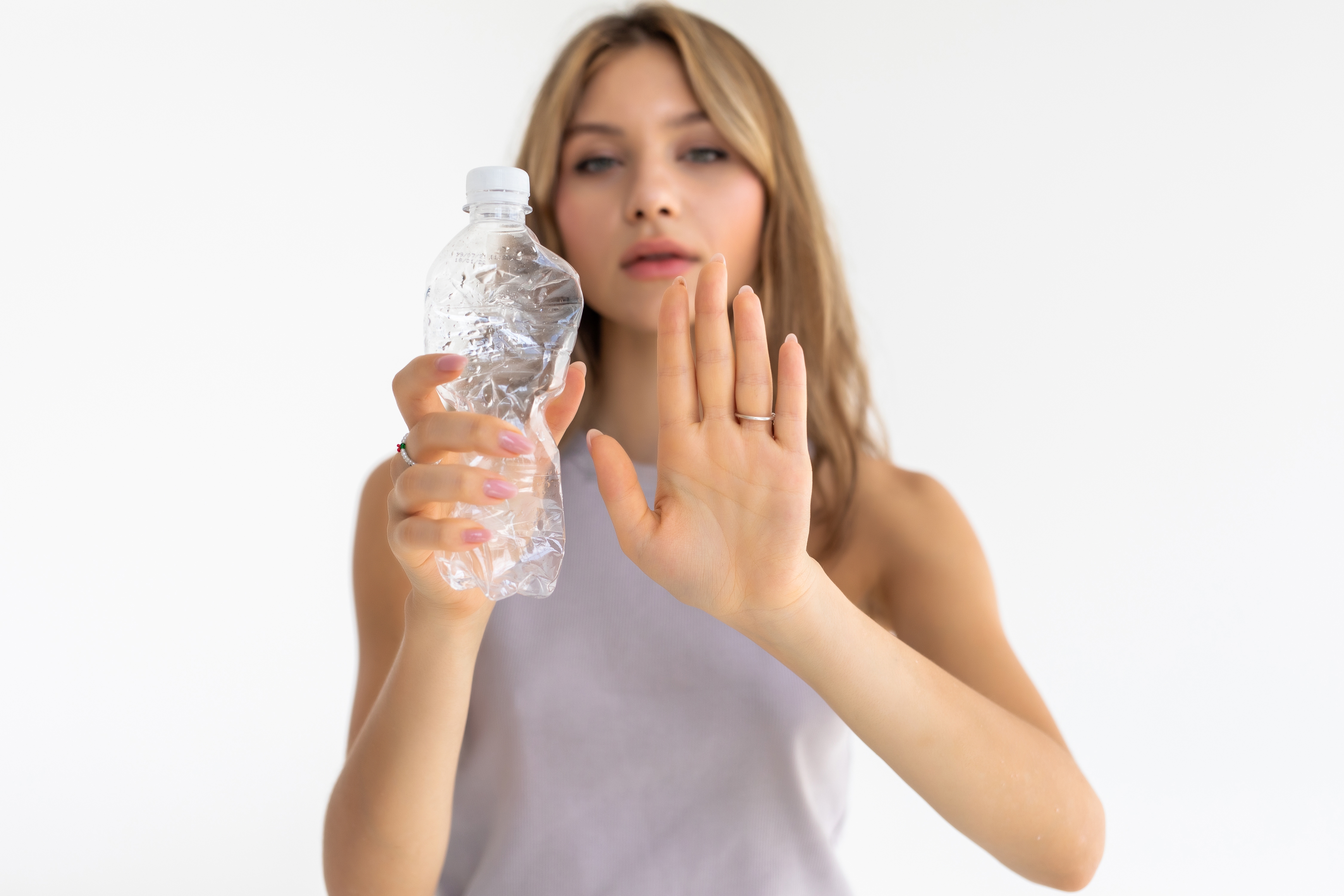 A new study says that human ingestion of microplastics is inevitable due to the amount found in drinking water. During research into risks to our health, twice as many microplastics were found in faeces from those who drank more bottled water.

Scientists in China have found that people who regularly drank bottled water or ate takeaway food were likely to have many more microplastics floating about their guts. The new research program found 15 different types of microplastic in people’s faeces. PET, used to make water bottles, was the most common, as well as polyamide, which is used in food packaging.

This research, published in the Environmental Science & Technology journal <http://pubs.acs.org/doi/abs/10.1021/acs.est.1c03924>, is the first to investigate the potentially harmful effects of microplastics on humans and suggests a link between microplastics and chronic bowel disease. People suffering with inflammatory bowel disease (IBD) had 50% more microplastics in their faeces. Although they couldn’t conclude that microlastics caused IBD, scientists said much more research was needed: ‘We conclude that the plastic packaging of drinking water and food and dust exposure are important sources of human exposure to microplastics’. 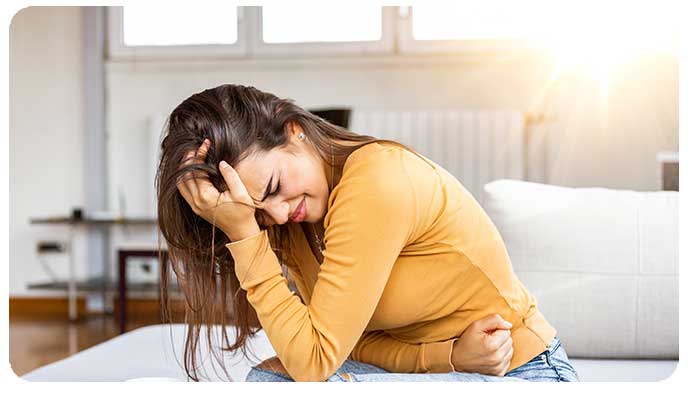 Diet can trigger or exacerbate IBD, which is a term mainly used for Crohn’s disease and ulcerative colitis. IBD, a long-term condition, causes inflammation of the gut, resulting in pain, cramps or swelling in the stomach, recurring diarrhoea, weight loss and extreme tiredness. It affects around five million people worldwide and there is currently no cure. Up to 75% of people with Crohn's disease need surgery to treat complications and repair damage to their digestive system.

One of the UK authors of the most recent World Health Organisation report on microplastics in drinking water said: ‘Tap water in the UK contains between zero and 10 microplastic pieces in every litre.’ But bottled water can contain ‘a few hundred’. Tests revealed that 93% of bottled water shows 'some sign of microplastic contamination'. There were twice as many plastic particles in bottled water as tap water; and more particles in plastic bottles than in glass bottles. 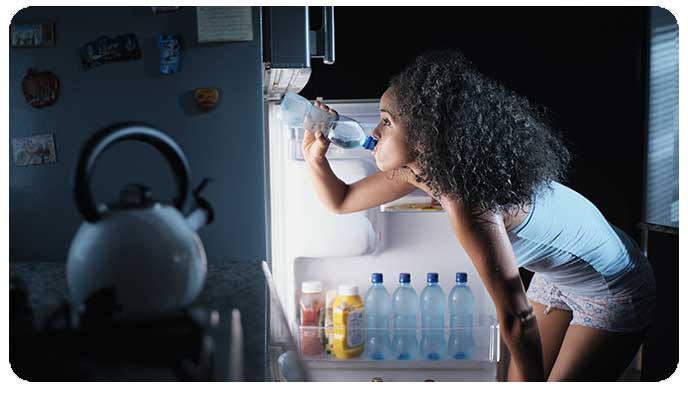 Virgin Pure’s triple filtration process will remove microplastics from your drinking water. Therefore, you’re far less likely to be ingesting microplastics if you purify your own water than if you buy and drink bottled water. Our home water system removes all particles larger than 0.6 microns from the mains water supply. The plastic particles in drinking water found in the most definitive tests at the State University of New York in 2018 were larger than 75 microns.